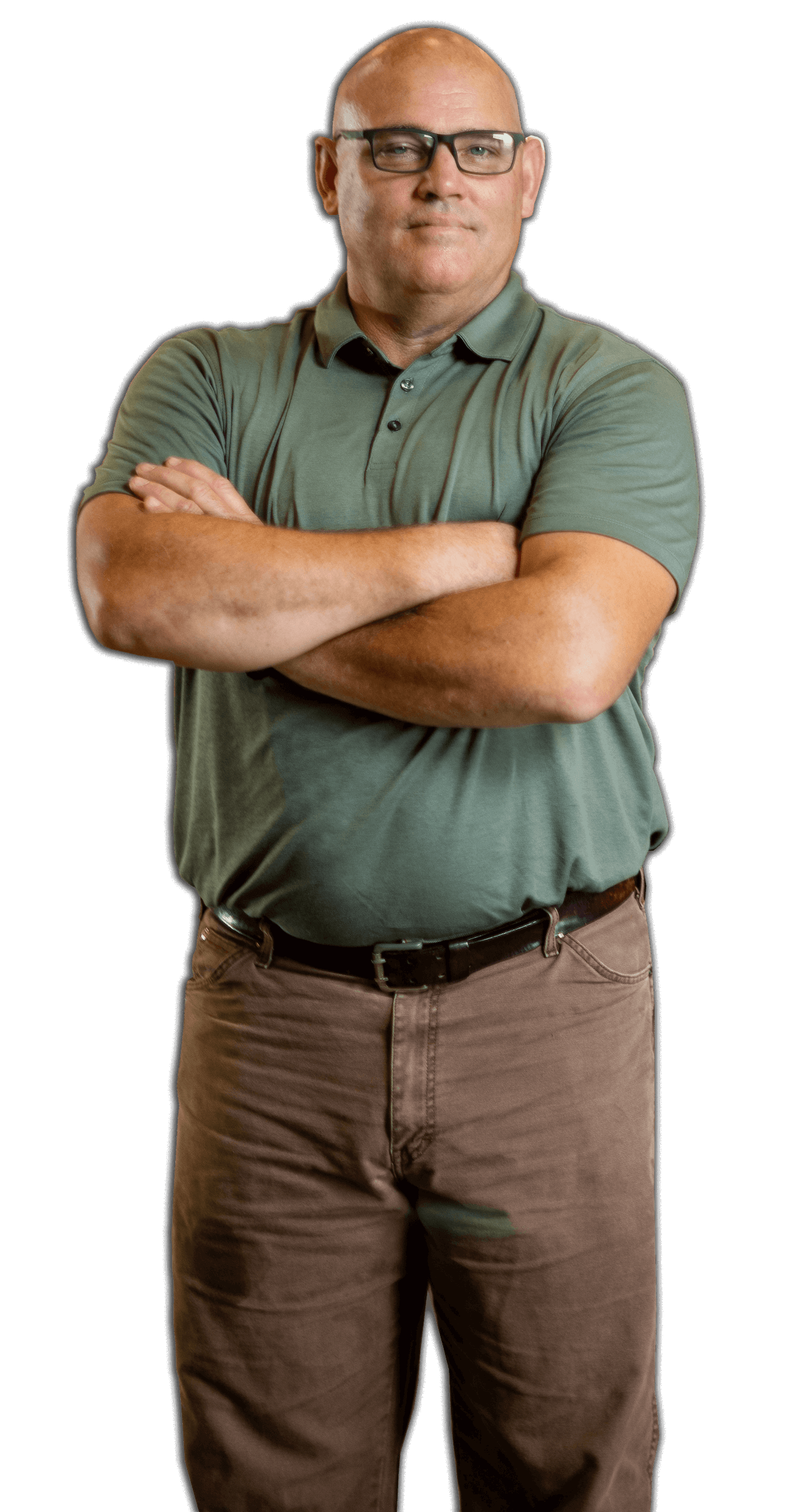 Kris Mengarelli is a lifelong Kansan, life skills education advocate, and Executive Director of the Southeast Kansas Career and Technical Education Center (CTEC). He began pursuing a career in education at Pittsburg State University, where he also played inside linebacker for the University’s 1991 National Championship football team. Kris earned both his Bachelors of Education (1993) and Masters of Educational Leadership (2017) from Pittsburg State University.

For nearly 30 years, Kris has dedicated his career to empowering students across the United States with not only academic knowledge but the skills they need to be successful in life. He has taught mathematics and served as a football coach for nearly fifteen years for the Branson, Missouri; Lamar, Missouri; and Pittsburg, Kansas school districts. Kris also served as a Director at United Christian Youth Camp, an Arizona-based residential youth summer program for over a decade.

Kris’ drive to help his students reach their goals—both in and out of the classroom —motivated him to seek opportunities that allowed him to teach in the most interactive and hands-on way possible. His innovative and relational teaching style, along with his belief that not all students fit the same mold, uniquely equipped Kris with the passion and skills needed to become CTEC’s Executive Director in the Summer of 2017.

As Executive Director, Kris oversees mentoring students, collaborates with instructors, partners with local businesses, and serves as an ambassador to other like-minded organizations. Under Kris’ leadership, CTEC has reached record-breaking enrollment.

When Kris is not helping CTEC grow, you’ll find him spending time with his wife Amy and their three children, or in the great outdoors.